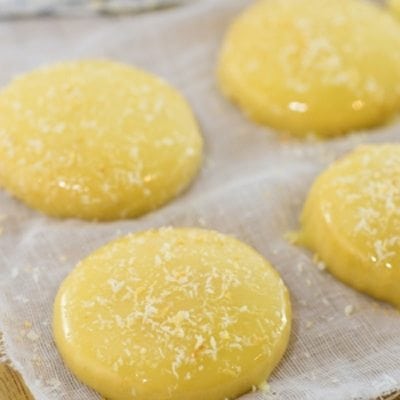 For a quicker version, purchase a packet of your favourite plain biscuits and jazz up with the icing step. 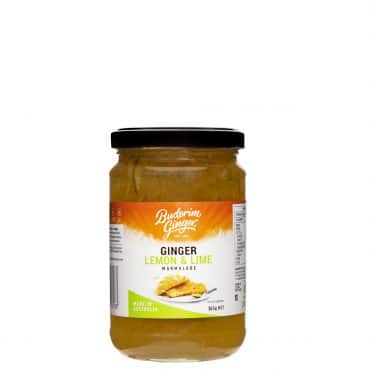 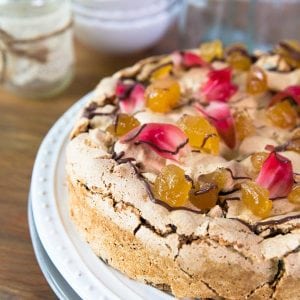 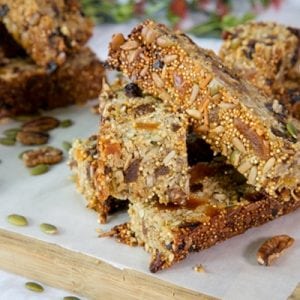 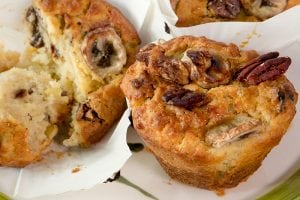 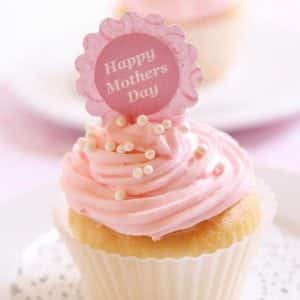 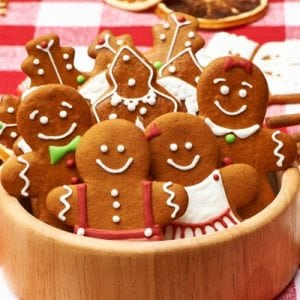 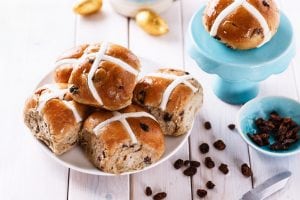 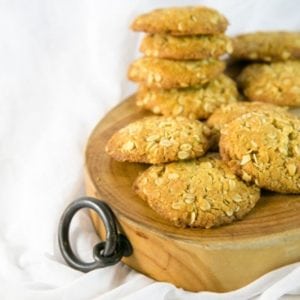 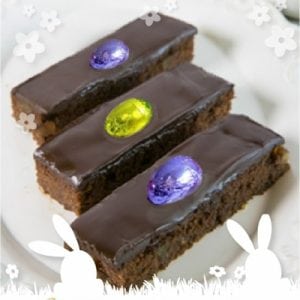 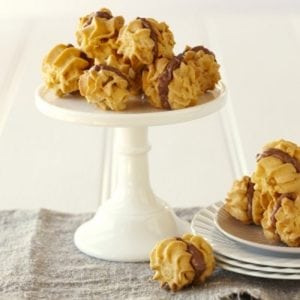 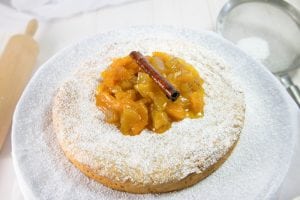 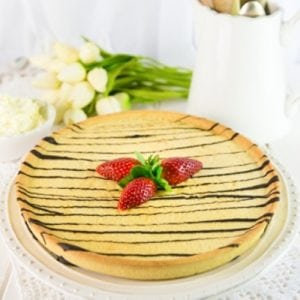 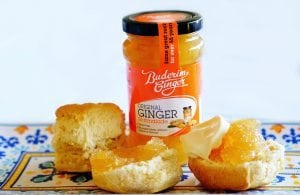 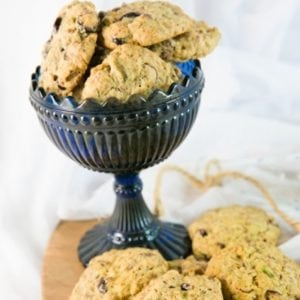 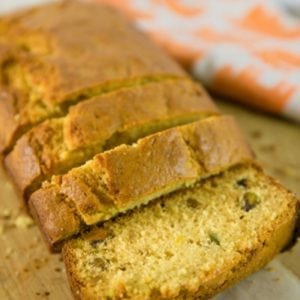 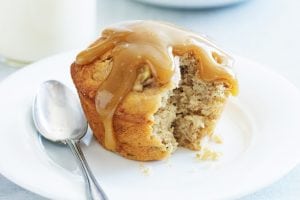 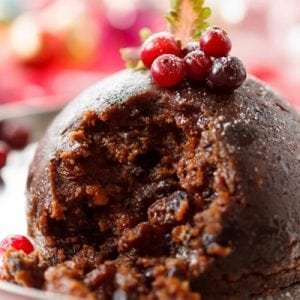 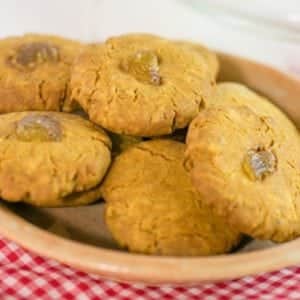 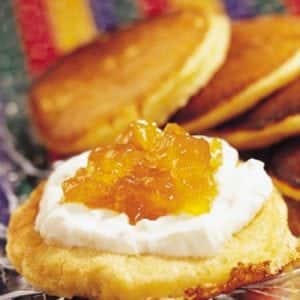 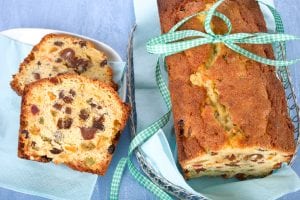 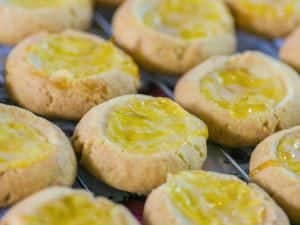 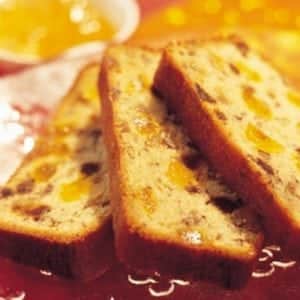 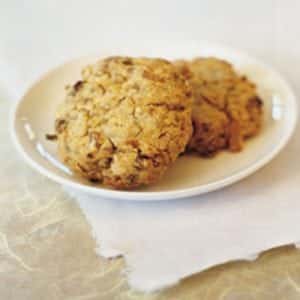 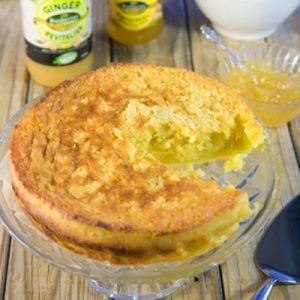 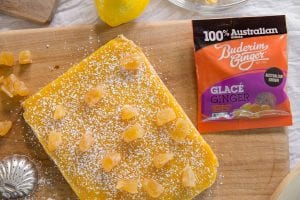 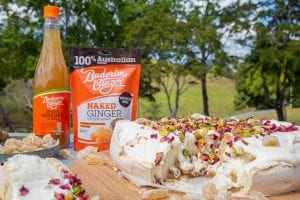 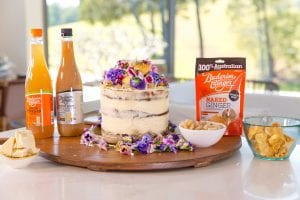 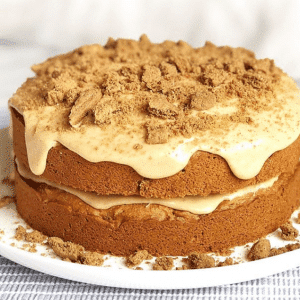